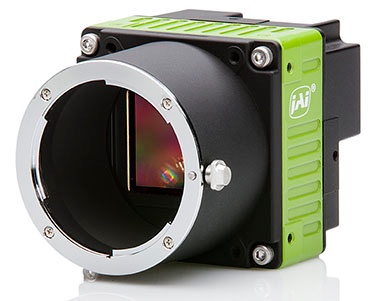 Each vision system features 38 of the 20-megapixel SP-20000-PMCL color cameras mounted around the upper level of the stadium, enabling the continuous capture of high resolution video from every angle.

This video is processed into a 3D database that allows fans to see replays of the on-field action from any angle, including the ability to move through and/or rotate around the replay similar to the special effects used in motion pictures.

The system was originally developed by Replay Technologies, a Tel Aviv-based imaging company which partnered with Intel for the necessary computing power needed to run the initial Super Bowl system in Santa Clara, California, as well as other installations at tennis, soccer, and basketball events.

Update: Since this story was published, the True View system has been installed in two additional stadiums - home fields for the Tennessee Titans and the Atlanta Falcons, the latter of which will be the site of Super Bowl LIII in February 2019.

JAI’s newest multi-spectral prism cameras: up to 146% more resolution at up to 7.5X higher frame rates