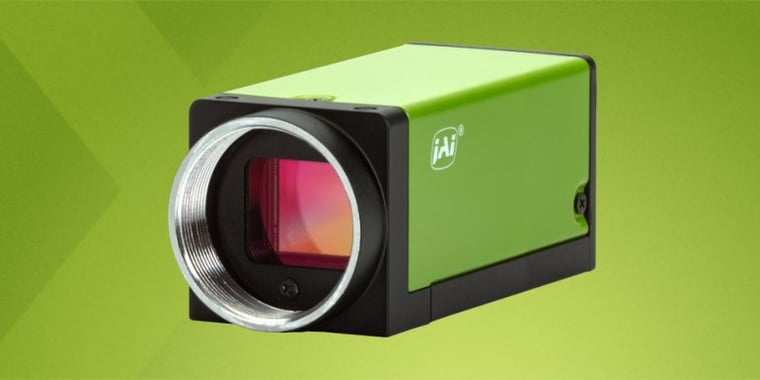 The specific resolutions of the new cameras are: 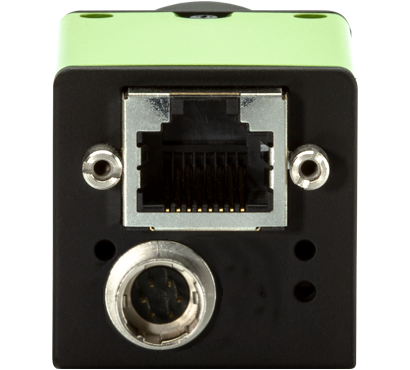 The 5GBASE-T interface of the new cameras, with its maximum data rate of 5 Gbps, lets users take advantage of the networking capabilities and the grabber-less connections of the GigE Vision standard, but at significantly higher frame rates than with the original 1 Gbps limit. The cameras can operate at speeds ranging from 22 fps for 24.5-megapixel output up to 103 fps for the 5.1-megapixel models. The interface features an auto-negotiation function that adjusts the camera's output to match the network's capabilities, including 2.5GBASE-T (2.5 Gbps) or 1000BASE-T (1 Gbps), depending on network configuration and available bandwidth.

Xscale Function
All of the new models also include a flexible, sub-pixel scaling function called Xscale. Xscale provides an alternative to traditional binning which is limited to "whole" pixels, such as 2x1, 2x2, 4x4, etc. Instead, Xscale, supports the use of floating-point numbers to create virtual pixels that include fractional portions of pixels to help match pixel sizes, optical formats, and resolutions when replacing older cameras. In addition, while traditional binning can only be used on monochrome cameras, Xscale can be used with monochrome, Bayer, or RGB formats.

Like the original models, the newest 5GBASE-T models carry a six-year warranty.